Does a 4G/LTE booster also help with voice coverage?

Does a 4G/LTE booster also help with voice coverage? 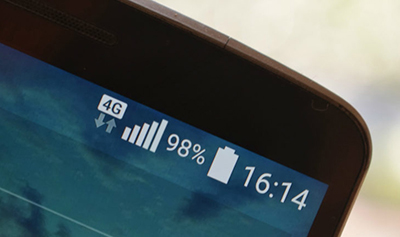 The answer to this question requires a trip into the world of mobile signals. It’s not that difficult. But you need to know a little about technology and a little about history.

Phones used to be just devices for talking. Until the late 2000s, we only used them for voice calls. Occasionally, we texted when that became possible. But back then, voice was the main thing.

The original cell phone boosters that came out in the early 2000s did not care about data transmission because there was no data. Boosters for cell phones evolved as data became part of phone communications. Some boosters were only for voice transmission to save money. Some became data-only boosters. Then most boosters were developed for voice and data, which required a technical leap.

In the Europe, there is no single cellular standard. There are several. The situation is much better today than it was ten years ago, when phones from different carriers could not work together. Still, each wireless carrier makes its own changes to the standards.

More importantly, phones use different frequency bands. Non-5G networks use five different bands, while 5G networks use three more. Modern phones are equipped with radios that can transmit and receive signals in all of these bands. This does not seem like a big deal, as any old AM/FM radio can receive transmissions in the 5 MHz to 108 MHz range. However, the non-5G range is from 700 MHz to 2,000 MHz, while 5G is from 600 MHz to 29,000 MHz. All this technology fits in your pocket, which is great.

Almost five years ago, voice and data were treated separately in phones. Starting in 2022, all major wireless carriers will switch from outdated voice technology to modern voice and data technology. 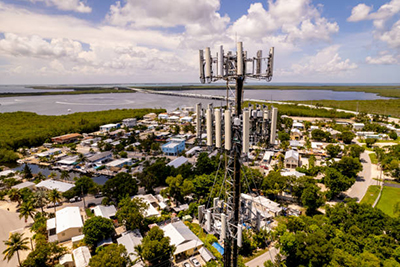 Cell phone signal boosters support five frequency bands that are not part of 5G technology (commonly known as 4G/LTE), but do not cover the three 5G bands unless those frequencies are also used for 4G/LTE.

The long-awaited answer to the question

Now that you have some context, we can answer the question. Since the same technology delivers both voice and data, today’s cellular boosters improve both. Once 5G boosters are available, they will deliver even better results for voice and data.

If you have not decided yet, feel free to buy a cellular signal booster. Today’s boosters will be sufficient. In the future, new boosters will support 5G, but it may be years before that happens.

We use cookies on our website to give you the most relevant experience by remembering your preferences and repeat visits. By clicking “Accept All”, you consent to the use of ALL the cookies. However, you may visit "Cookie Settings" to provide a controlled consent.
Cookie SettingsAccept All
Manage consent