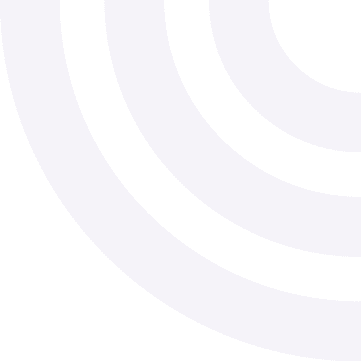 What is an Attenuators

Attenuators are electrical components that are designed to reduce the amplitude of a signal passing through them without significantly disturbing the integrity of the signal. A common application for RF attenuators is in electrical circuits. There are six basic types of RF attenuators that are commonly used: fixed, stepped, continuously variable, programmable, dc bias, and dc lockout.

Signal attenuators are devices that reduce the signal intensity between an outside antenna and a mobile phone signal amplifier installed inside a building. An attenuator is basically the polar opposite of a signal booster, even though the two devices work differently. Attenuators are used in rare situations where an outside signal is too strong for an amplifier to handle. An attenuator is connected between the booster and the coaxial cable that connects to the outside antenna.

Attenuators can attenuate signals at 3, 5, 10, 15, and 20 dB. The fixings of these devices are designed so that they can be integrated into a wide variety of equipment. Attenuators can be screwed directly between the signal boosters and the cable because they have an N-Male to N-Female connector.

Attenuators are used in circuits to lower voltage so that it doesn't harm an electrical device and to improve the impedance matching between circuit parts. They are usually made up of simple voltage divider networks, and they are used to do both of these things.

We use cookies on our website to give you the most relevant experience by remembering your preferences and repeat visits. By clicking “Accept All”, you consent to the use of ALL the cookies. However, you may visit "Cookie Settings" to provide a controlled consent.
Cookie SettingsAccept All
Manage consent