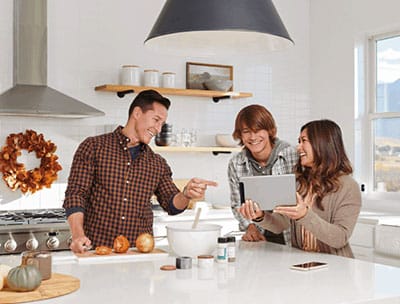 Over the past few years, as cell phones have progressed from being status symbols to becoming fundamental necessities, cell phone signal boosters have gained popularity. People are discovering that cell phones have become increasingly important in their personal and professional life. Because of this, a weak or inconsistent cell signal at home, at the office, or even when traveling has become more intolerable.

Unreliable wireless service, lost calls, and sporadic coverage are all aggravating. Making the switch to a new carrier that offers greater coverage isn’t always an easy or financially realistic option. It is as a result that many individuals are becoming more and more interested in cell phone signal boosters. For a relatively cheap investment, signal boosters can significantly improve your existing service, allowing you to gain better reception without the headache of switching providers.

Cell phone boosters aren’t a brand-new piece of technology. Their existence dates back several decades, but it is only in the last few years that they have come under government regulation. Prior to 2014, signal boosters were subject to little regulation and could have a negative impact on cellular networks. Despite the fact that today’s cell phone boosters are subject to a slew of regulations, rumors and half-truths persist. There is understandable trepidation among many customers when it comes to them.

In this article, we’ll go through some of the most common falsehoods about cell phone boosters that people believe. Here are some straightforward explanations on how mobile phone signal boosters operate, why they are safe to use, and how they can assist you in reaching better cell phone reception.

If you aren’t up to date on the most recent developments in cell phone technology, you might imagine small gold stickers that are attached to the rear of your phone as an example. These stickers first proved popular among customers who were not satisfied with bad service but unable to switch to a carrier with greater coverage.

However, real-world cell signal boosters rely on much more than just theoretical advantages to be effective. Cell phone booster systems, in contrast to those gold stickers that have no power flowing through them, increase the signal strength. These signal boosters make use of huge antennas in order to extract as much signal from cell towers as they possibly can. The signal is then transmitted straight into your residence, automobile, or place of business. They also take up signal from your phone and transmit it directly to your cellular service provider without interfering with it.

Although it is a fiction, the fact that cell signal boosters are unlawful is not wholly unfounded. They are in fact legal in several nations. Cell signal boosters are prohibited in a small number of countries, including Australia and the United Kingdom, since carriers have discovered that they can interfere with the operation of their networks.

However, while it may deliver a better signal to the individual who is using the booster, it reduces the transmission levels for others who are on the network’s periphery. As a result, the service area has been significantly decreased, and a large number of consumers have been left without service. To deter the use of boosters, their owners can be slapped with severe fines. 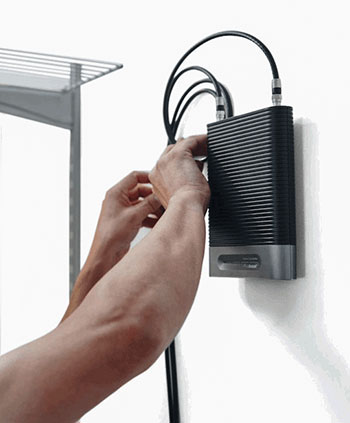 Fact: Repeaters have the potential to interfere with the cell network

Cell phone boosters are subject to stringent laws in America, ensuring that residents can use them securely. Boosters that are now on the market do not interfere with carrier networks because they have been tested and certified by the FCC.

Fact: Repeaters cause interference with your wireless network

Cell phones and wireless internet, as well as weather radios, car radios, walkie-talkies, televisions, and certain types of medical equipment, all employ radio frequencies to transmit messages between their respective devices. Although these gadgets are capable of operating simultaneously without interfering with one another, there is a reason for this: they all operate on completely different radio frequencies.

Prev post
We use cookies on our website to give you the most relevant experience by remembering your preferences and repeat visits. By clicking “Accept All”, you consent to the use of ALL the cookies. However, you may visit "Cookie Settings" to provide a controlled consent.
Cookie SettingsAccept All
Manage consent